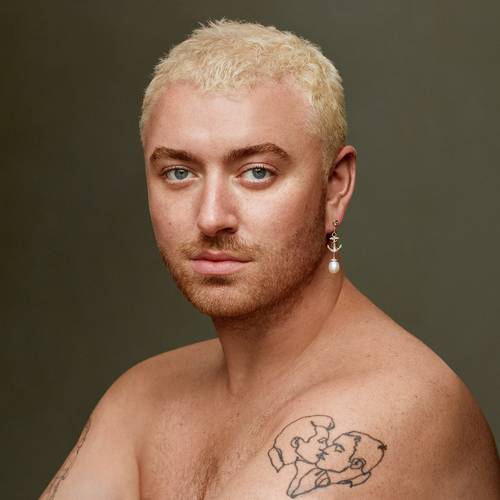 Following the global success of the unstoppable single “Unholy” featuring pop diva Kim Petras, Sam Smith will be releasing their fourth studio album, Gloria, on January 27, 2023. The 13-track record will be Sam’s boldest statement yet and comes off the back of an undeniable run of success with the lead single from the album. 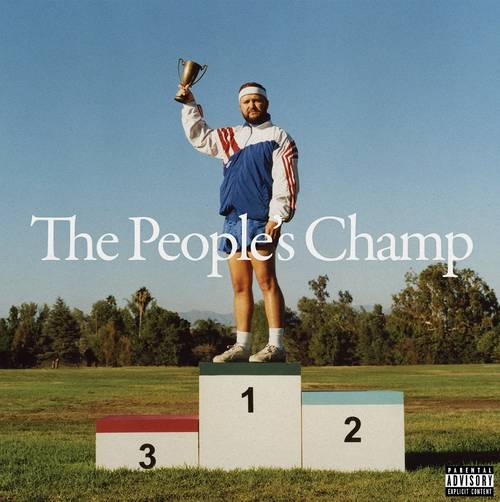 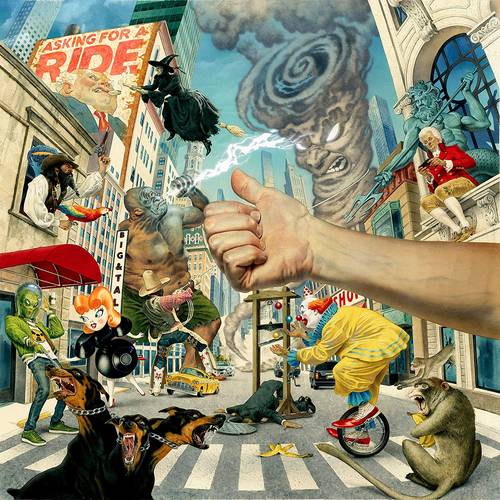 Asking For A Ride

Recorded and largely self-produced in Nashville with the help of close friend and engineer Jeremy Ferguson, Asking for a Ride finds the Louisville band taking a more direct and in-your-face approach, prioritizing the collection’s raw energy and its ability to translate live through ripping and nervy compositions. It’s White Reaper at their most exciting - dialing up the chrome-plated riffs and monster hooks – a welcome reminder of just how much fun rock music can be. “We ask ourselves: ‘Does it sound good when we play it in the room together?’ And if it does, those are the songs we want to pursue,” vocalist/guitarist Tony Esposito noted. Guitarist Hunter Thompson concurred: “We started to recognize how we operate best as a band.” 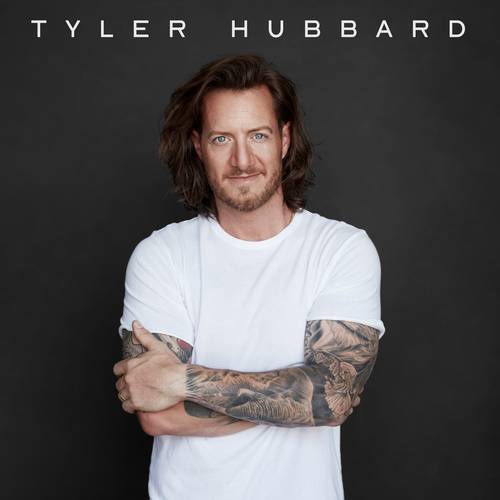 Tyler Hubbard will be releasing his debut solo album on January 27th. With 19 No. 1 singles on country radio, countless awards, and sold-out tours, Tyler Hubbard has already had a remarkable career as a songwriter and as one half of multi-platinum duo Florida Georgia Line. Now, Hubbard is embarking on a solo career with his debut solo album Tyler Hubbard. The 18-track album includes his hit single “5 Foot 9” and the songs “Dancin’ In The Country” and “Small Town Me”. The self-titled project was produced by Hubbard and Jordan Schmidt with Hubbard writing on all of the tracks.  This Double LP will be special Cobalt Blue Vinyl. 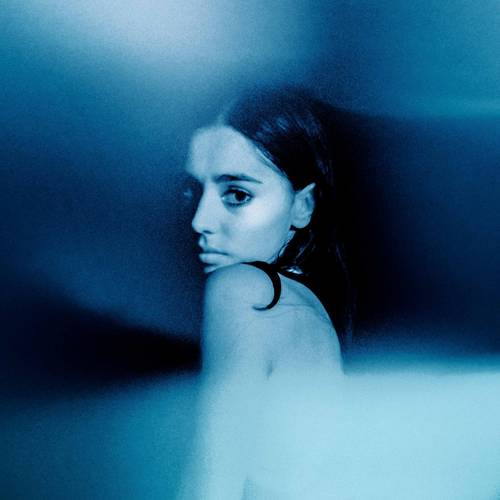 There’s a line on Honey, the latest album from Nashville-via-NYC songwriter Samia, about Aspen Grove, a collection of 40,000 trees in the plains of North America, all connected by a single expansive root system. There’s no stronger metaphor for the audience the 25-year-old empathy engine has been generating since she began releasing music seven years ago. Her songs, her fans, her friends: one enormous, interconnected ecosystem. Honey, comprised of eleven new moments of catharsis, is by and for that organism. Set for release on January 23rd 2023 via Grand Jury Music, the album was recorded at North Carolina studio Betty’s –- owned and operated by Sylvan Esso’s Nick Sandborn and Amelia Meath, frequent touring partners of Samia’s. It was produced by Caleb Wright, part of the team that helmed Samia’s breakthrough 2020 debut The Baby, and a founding member of one of Samia’s favorite bands, The Happy Children. It features some of her nearest and dearest friends: Christian Lee Hutson, Briston Maroney, Jake Luppen, Raffaella. Its songs were surreptitiously road tested for her devotees while opening for Lucy Dacus, Courtney Barnett, and more. The end result is what Samia calls simply “a real community record.” 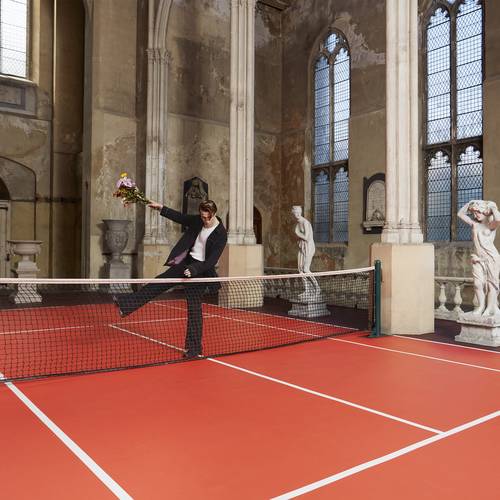 SG Lewis’ second album, AudioLust & HigherLove, shows the songwriter, multi-instrumentalist and producer creating an expansive and ambitious record made of two halves: on one end of the spectrum, he crafts the kind of nocturnal bangers that dancefloors, underground raves, pool parties, and festivals subsist on. On the other end, he accesses a higher level of timeless pop ecstasy anchored by just the right amount of breezy, hook-laden rock, organic instrumentation, and vocal eloquence. 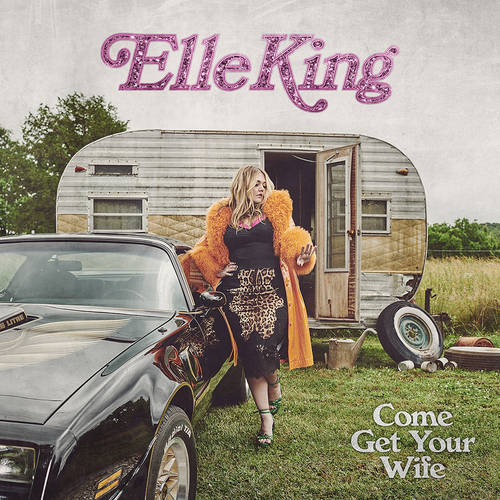 Come Get Your Wife [LP]

Elle King can do many things, ranging from exuberant alternative/punk to soul pop. She’s also been a compelling presence in country music; winning both Country Music Association and Academy of Country Music Awards and breaking the 30 year old, glass-ceiling record for women on the radio charts with the lead single “Drunk (And I Don’t Want To Go Home).” She’s collaborated with Dierks Bentley, Miranda Lambert, Ashley McBryde and been on tour with Chris Stapleton for the better part of 2022; it’s been an unbridled love fest with Nashville’s music community.

Now she makes it country music official with Come Get Your Wife, a dozen glorious tracks that run a gauntlet of styles and attitudes leaving King’s roots showing.  Set for release on Jan. 27, the quadruple Grammy nominee co-produced the album with award winning songwriter Ross Copperman and the result is a collection that moves through all the topics. From being a hot mess, a glorious excess and a woman coming into her own, King has created a very real, small-town frayed at the edges but solid at core missal.

Elle King, singular, swaggering, sardonic, is a musically and personally fearless woman. With Come Get Your Wife, she sharpens her gaze, digs into her roots, puts her banjo front and center and creates a record that’s as alive and electric as she is. Taking all the pieces – the rock, soul, (blue)grass and country that she loves – she’s made an album that demands your attention, then delivers on all cylinders.

“There’s something about how you put the pieces together,” King offers of her first true country project. “This whole album is a crazy quilt of all sorts of moments and things that might not seem to go together, but because they’re me, they do. It’s very Southern Ohio, very who we are – and very much a lot of people who are just like me, because I know they’re out there.” 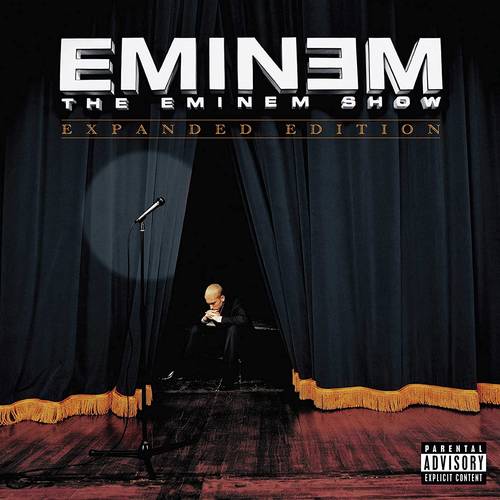 View More
This website uses cookies to personalize content and analyse traffic in order to offer you a better experience.
I accept Learn More
back to top