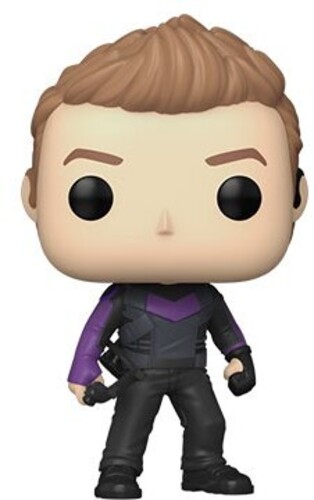 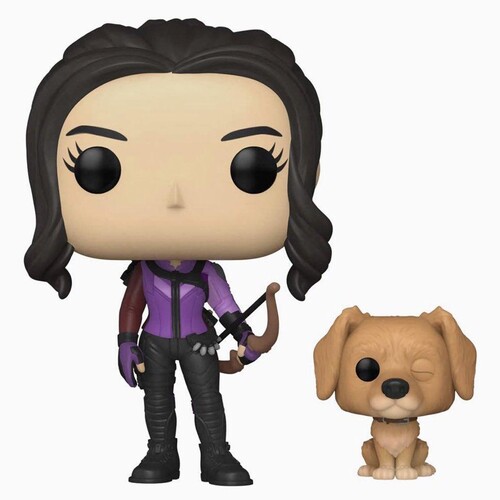 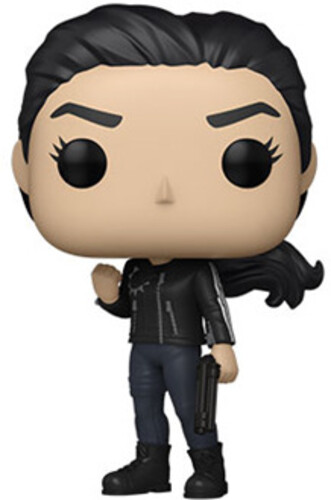 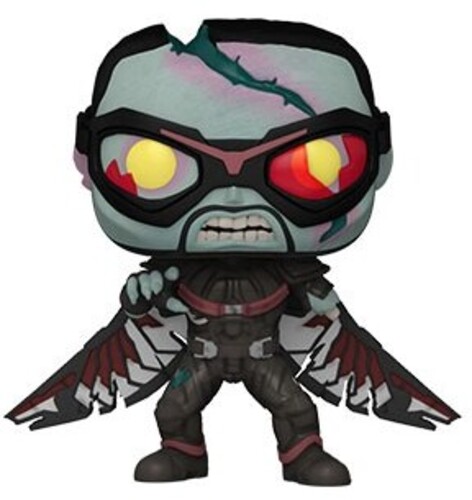 In the endless possibilities, venture to wonder and explore with Marvel's What If.? animated series. Collect Pop! Zombie Falcon to complete your What If.? set. Vinyl bobblehead is approximately 3.75-inches tall. 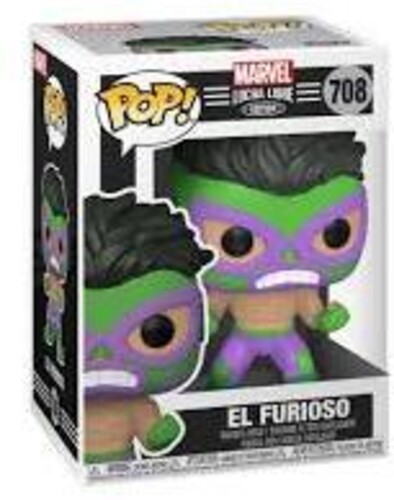 Marvel superhero Hulk takes to the ring as a traditional luchador as Pop! El Furioso. He's keeping his classic color scheme but dawning a new mask to take crime off the streets and settle things in the ring. Who will Pop! El Furioso face in your Marvel Lucha Libre collection. Vinyl bobble head is approximately 3.75-inches tall. 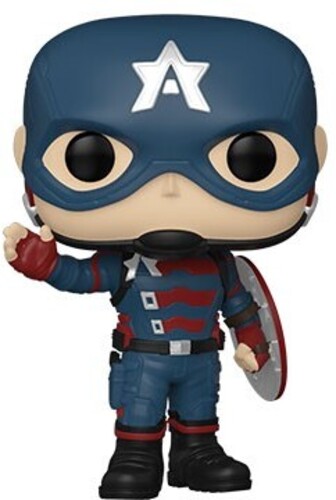 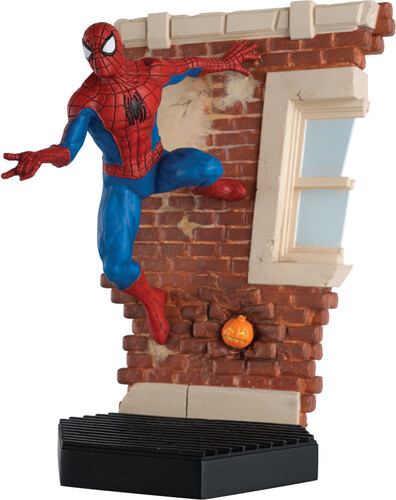 Get ready for battle and face-off your favorite heroes and villains in the brand-new Marvel VS. Collection! Next up in the collection is this epic figurine of Spider-Man in action!

Mild-mannered student Peter Parker had his life changed forever when he was bitten by a radioactive spider. Sporting the physical abilities of a human spider and driven by the tragic death of his Uncle Ben, Peter became the Amazing Spider-Man!

This statuette showcases Spider-Man's wall-crawling skills, as he clings to a section of wall battered by Green Goblin's pumpkin bombs, his web-shooter raised.

Spider-Man made his debut in Amazing Fantasy #15 (1962), at a time when teenage heroes were usually little more than sidekicks. Peter's angst, insecurity, and wise-cracking attitude struck a chord with countless readers - and would help him to become one of the most iconic comic book characters of all time.

Collect the greatest heroes and villains from the stories of Marvel Comics as hand-painted 1:16 scale models! These detailed statuettes capture the likeness of iconic champions and rivals, each standing roughly 5-8" tall and posed for battle atop dramatic scenery!

Pair your Spider-Man VS. Figurine up with the Green Goblin Marvel VS Figurine and prepare to do battle! 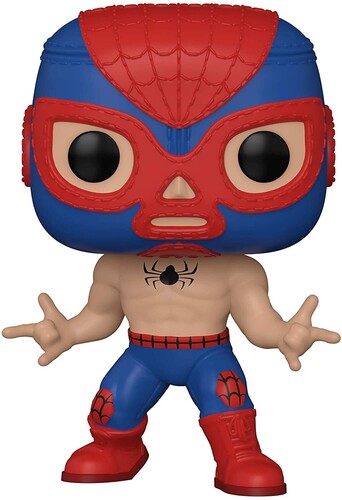