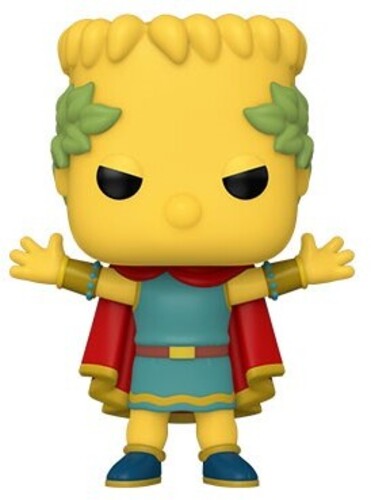 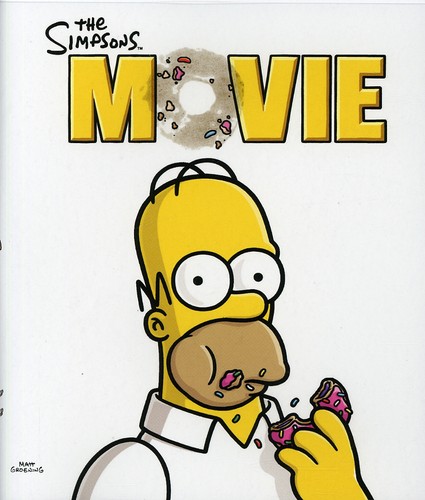 Homer accidentally causes an environmental catastrophe which could doom Springfield forever. Homer now must save the city and rescue his family. Springfield's usual characters and new favorites all turn up in the first ever movie length version of the hit TV show, 18 years in the making. 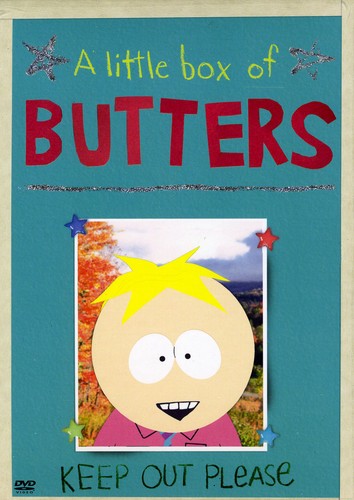 In this truly unique collectible set, you will experience a peek inside the confused and magical world of FAN FAVORITE and now major character Leopold “Butters” Stotch. The DVD includes thirteen of Butters’ most notable episodes for everyone to enjoy. 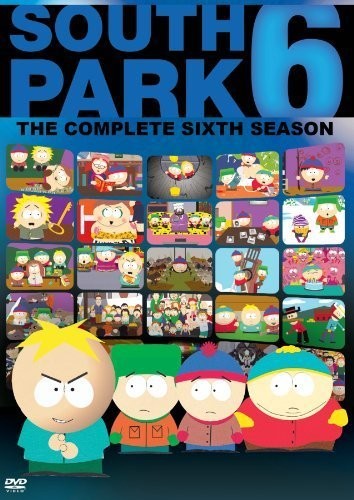 Sit back and enjoy all 17 episodes of the sixth season of the show that makes you laugh your @$$ off, now available for the first time in this exclusive 3-disc collector’s edition. This season tackles such issues as child abduction, animal rights and early mammary development and its effects on society. Also, Cartman wears a dress on national television and Butters goes out of his mind. For them, it's all part of growing up in South Park. 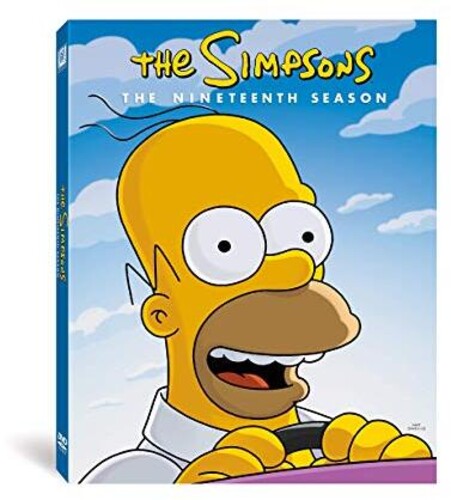 The Simpsons: The Nineteenth Season 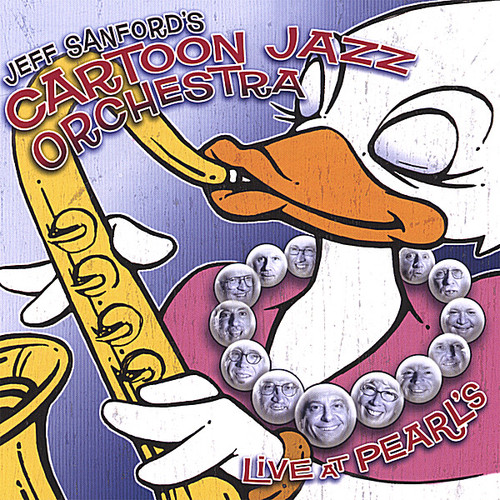 This CD isn't just 'live.' It's lively! It's much more than you'd expect from a band playing the unusual compositions of Raymond Scott. They don't slavishly imitate the studio recordings Scott made in the late 1930s--- that's been done by others. This is a jazz band, 13 pieces, filled with many of San Francisco's most swinging musicians. The arrangements are new and the band has rehearsed. If the truth be told, many instrumentalists will confess that it was the soundtracks from 'Looney Tunes' that first turned them on to music. That's why these compositions easily fit into a jazz repertoire. That's why this band sounds like Bugs Bunny meets Sun Ra. When you walk into San Francisco's premiere night club, Pearl's, and see the instrumentalists filing onto the bandstand, you are struck by the familiar faces; there's the trombonist who plays with the Italian Band at the Cafe Trieste, there's the vocalist who had her purse snatched at that dingy club in Pacifica and there's the startled saxophonist you spotted on TV when President Clinton jumped onto the bandstand at the Fairmont Hotel . This unlikely collection is now packed together waiting for the baton of Jeff Sanford. Jeff's a polished bandleader and instrumentalist He's ideally suited to front this aggragation because he's blessed with DNA from Lenny Bruce and Groucho Marx. When you bump into him at a club he'll say, ' An invisible man married an invisible woman. The kids weren't much to look at either. He heh!' Then he''ll scurry off to set up his giant bass saxophone. Finally, the downbeat--- crash,bang, ka -boom. (Great drummer) The faces of the audience light up---Elmer Fudd is chasing Daffy Duck into their ears and across their frontal lobes. The titles of the tunes add to the story; New Year's Eve in a Haunted House, Twilight in Turkey, Powerhouse--- these are the compositions that Warner Bros. Used countless times to capture the changing moods of fear, elation, bliss and harmless violence with bricks, manholes, rolling pins, propellers and falling trees. (Ka-boom.) This CD also contains music from other cartoons, composers and movies--The Simpsons, The Ren and Stimpy Show, The Animaniacs and Roger Rabbit. Experiment! Put this CD in your player, (Don't attempt this in your car). Close your eyes and try to picture where you've heard these songs before. You'll find it's automatic. It's Hydromatic. That's all, folks. Mal Sharpe Host, Back on Basin Street, KCSM-FM. 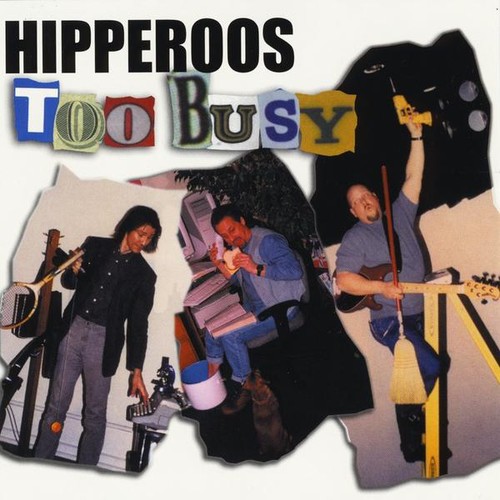 Hipperoos was a progressive jazz/rock power trio in Ohio for twenty years doing primarily originals and selected cover songs such as The Simpsons Theme, The Perry Mason Theme, America from West Side Story, etc. 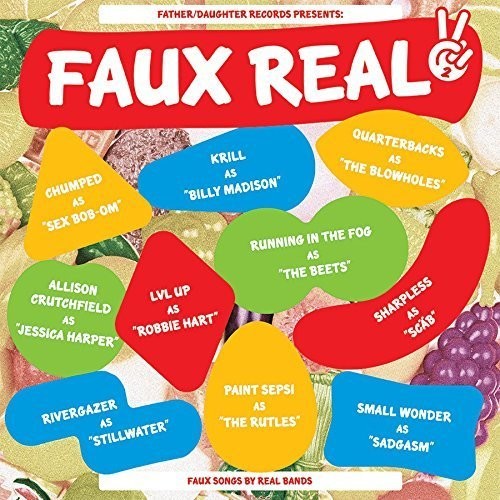 "For the second straight year, Father/Daughter records is doing the Lord's work, with the inexplicably Record Store Day-rejected release Faux Real II: a compilation of label heavy-hitters and general friends of the family" - SPIN